A death in the Battle of the Atlantic

It's ridiculous how memorials keep turning up! Recently the church at Lindal in Furness has been opening every Wednesday morning where an excellent exhibition of local history has been displayed, mostly about the many mines that were established around the village in the nineteenth century to win the haematite ore that lay in the local limestone. I took Tez and the Big fella round a couple of weeks ago and another small memorial emerged. We also got an excellent photo of the church's Great War memorial, very difficult to photograph.

This rather heavily gothic lacquered brass plaque lists 20 village men by the year in which they died. It is unsigned. 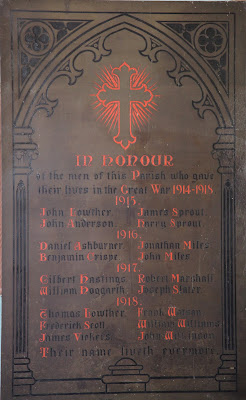 Below the pulpit there is a further memorial in the shape of a small oak table. 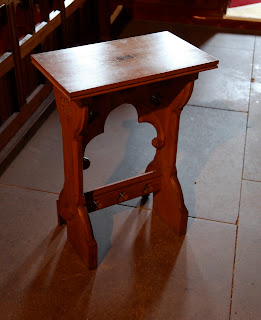 In the centre of the table is a dedicatory plaque ... 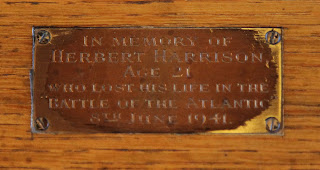 Herbert was the son of Wilfred James & Gertrude Harrison of Lindal. He was serving as Fourth Engineer on the MV (Motor Vessel) Adda, 7186 tons, when the ship was torpedoed at 04.42 hrs about 100 miles SSW of Freetown, Sierra Leone. Adda was dispersed to West Africa from convoy OB 323 en route from Liverpool to the USA. 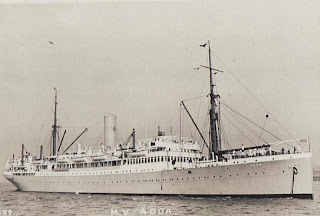 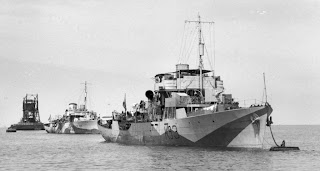 Adda was the seventeenth of twenty one vessels sunk by the type IX B U 107 sailing out of Lorient while under the command of Gunther Hessler, the son in law of Grand Admiral Doenitz. The patrol in which Adda was lost was the most successful of all U Boat patrols of the war. Hessler was awarded The Knight's Cross. 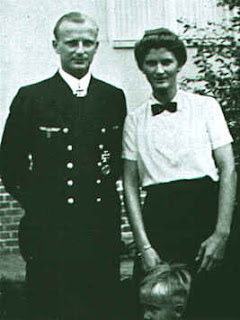 U107 was eventually sunk in the Bay of Biscay west of La Rochelle on 18 August 1944 by a Sunderland aircraft of 201 Squadron.