When I was a child World War 2 remained a recent event that still resonated in people's lives. My father was immensely proud of his service, of his status as a soldier, of being a 'Tankie'. But most of all of being a member of Montgomery's desert army. He talked about it quite freely and, with me at his side, would pore over the many illustrated publications produced during the war. Names of places and people became very familiar. 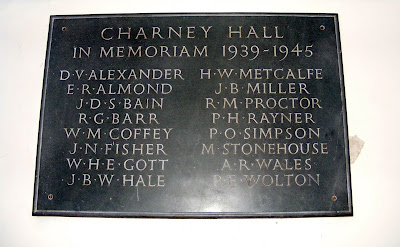 Thus it was quite poignant when I discovered the memorial in Grange parish church that lists the old boys of Charney Hall school who died in the Second World War. One name on the memorial was very familiar; that of William Henry Ewart Gott, CB, CBE, DSO and bar, MC. 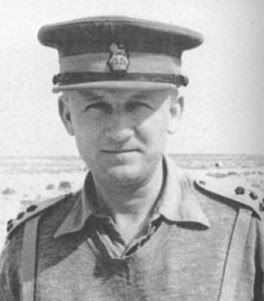 'Strafer' Gott was a long term desert officer rising from Lt Colonel in 1939 to Lt General commanding XIII Corps by 1942 by way of commanding the 7th Armoured Div - the immortal 'Desert Rats'. After Auchinleck's defeat by Rommel in the summer of 1942 he was appointed by Churchill to take command of he Eighth Army but having hitched a lift to Cairo from the front line was shot down and killed. He is buried at El Alamein War Cemetery.

The other 'Old Boys' served all over the world.

Derek Vionee Alexander, native of Colne and a pupil of King's School, Canterbury, was killed serving as a young Artillery Officer during the German invasion of Greece in April 1941. He has no known grave.
Almond, Barr, Bain & Coffey died at home. 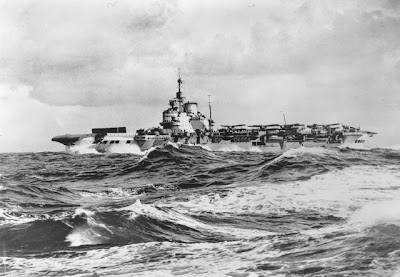 Pilot Officer Peter Herbert Rayner was killed flying his Hurricane over France on May 12, 1940 aged 27. He is buried at Seuil churchyard, close to where he fell to earth.
Lt Philip Overend Simpson, Royal Artillery, died at home.

Blenheim L35434 took off at 12.55 hrs from Bircham Newton to patrol off the Ijsselmeer. The flight made landfall near Noordwijk and turned towards Amsterdam. Just south of Schiphol they were attacked at 15.00 hrs by a large number of Me 109's from Soesterberg.

Wales' plane was shot down at 15.30 hrs by Lt J. Schypek of 2./JG 76 and tried to make a forced landing. It ploughed through a meadow and came to rest against the embankment of a ditch in a field along the Valkenburgerweg at Oegstgeest close to the community of Rijnsburg.

Sgts John Needham aged 25 & Thomas Jordan aged 18 also died. All three are buried at Oegstgeest Protestant Cemetery, Holland together with 12 other flyboys and 2 Canadian artillerymen
Air Cadet Peter Eric Wolton died aged 16, probably at Bethnal Green Military Hospital.
An interesting tale. Odd that so many died at home but the numbers who died serving in the RAF is to be expected. The whole structure of loss in WW2 was vastly different to the Great War.
Posted by Louis at 21:54

Such a nice post, it is really interesting, want to admire you, you are really a hard worker, Thanks.

I am attempting to run my own blog but I think its too general and I want to focus more on smaller topics. Being all things to all people is not all that its cracked up to be.

Yeah! I get a bit sidetracked but try to stay around the central theme