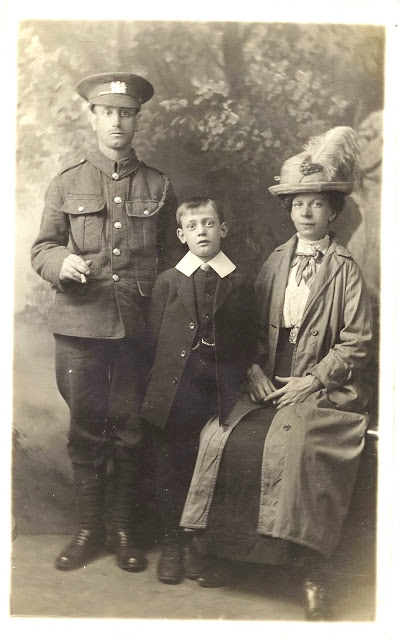 The Great War of 1914 -19 changed the world forever. Kings and empires fell, new countries emerged and the balance of power shifted inexorably from the old world to the new. And there was the start of a new, sexual revolution as women stepped out of the shadows, asserting themselves and demanding recognition for the contribution they made to the war. Millions of women signed up; as nurses, auxiliaries, industrial workers and in many other roles. 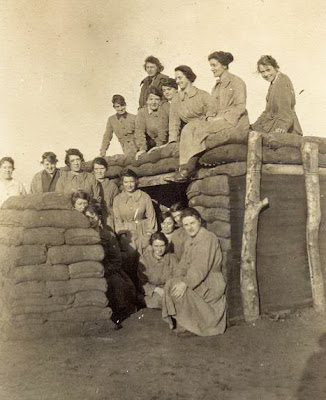 For some it was an opportunity to establish careers 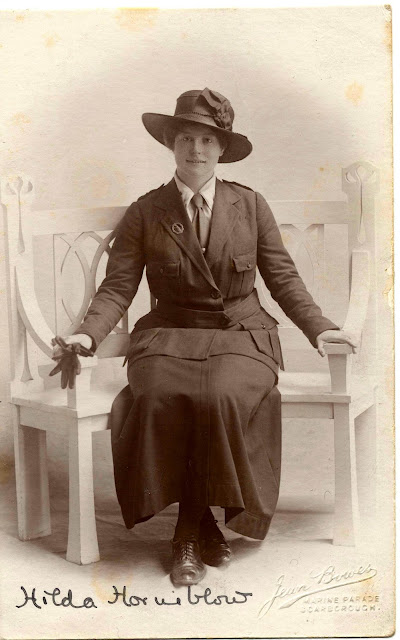 The handsome (Emilie) Hilda Horniblow, CBE, was born in 1886 and joined the Women's Auxiliary Army Corps..By 1918 she was Chief Controller of the Corps, later becoming Headmistress of Fair Army Auxiliary Corps; Headmistress of Fair Street LCC Women’s Evening Institute and from 1935–42 HM Staff Inspector for Women’s Subjects in Technical Institutions.

For ordinary working class girls and women there was little chance of reaching the higher echelons of society. They returned to where they came from, the kitchen sink. 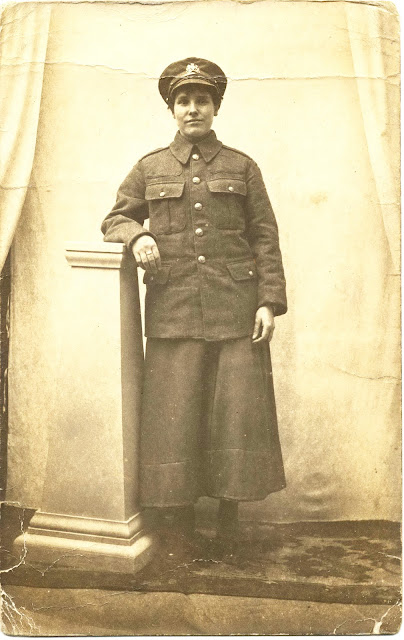 Many tens of thousands of middle class girls and women became nurses.

One such was Tamar Watson of Ulverston 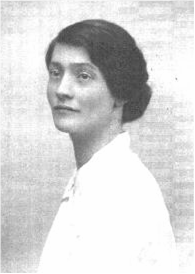 Tamar joined the Voluntary Aid Detachment (VAD) a corps of nurses established and organised by the Red Cross & the St John's Ambulance. She died on 11th or13 November 1918. The following appeared the the 'Barrow News'.

HOSPITAL NURSE’S DEATH.- The death, from pneumonia, of Miss Tamar Watson, eldest daughter of Mr. and Mrs. Joseph Watson, of Hoad Terrace, Ulverston, occurred on Wednesday at the Roundhay Military Hospital at Leeds where the deceased young lady was doing duty as a trained nurse. Miss Watson, who was 34 years of age, was a member of the Ulverston Amateur Operatic Society, and her sudden unexpected death is mourned by a lot of friends. The circumstances are peculiarly distressing, the bereaved parents having quite recently lost, as the result of influenza, a daughter-in-law and grandchild, who resided at Lancaster.
Interment on  (Saturday), cortege leaving Ulverston Railway Station at 3.30 p.m. Friends, please accept this (the only) intimation. 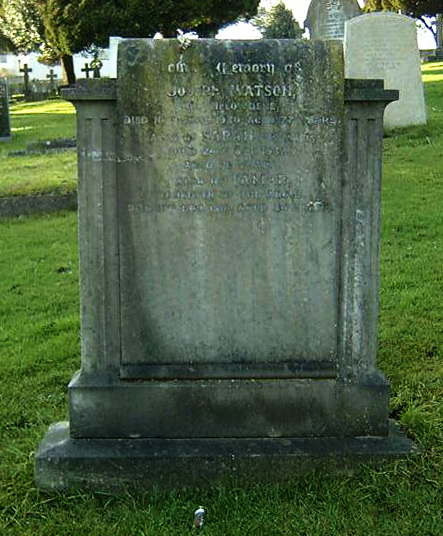