An American in the heart of England

Those who are familiar with this blog will know that I often find myself in Hampshire where my much loved daughter lives. A beautiful landscape. While down there I like to meander through the ancient landscape of the chalk downlands with sleepy villages and churches to die for. Why do so many Saxon and Norman churches survive in such wonderful condition?

Last time I was there I found myself at Boxgrove, West Sussex, the home of Boxgrove man (and woman); at 500,000 years old indubitably the original and oldest English! There is also a wonderful Parish church dedicated to St Blaise that utilises the old conventual buildings of a Benedictine Priory founded in 1115 by William de la Haye. 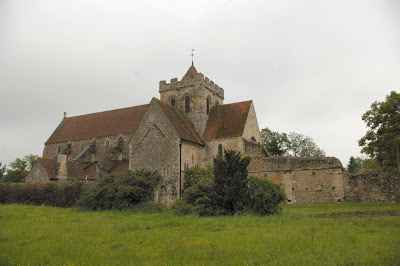 The interior, originally the monks choir is a mix of twelfth century Romanesque and Early English. Absolutely exquisite.. 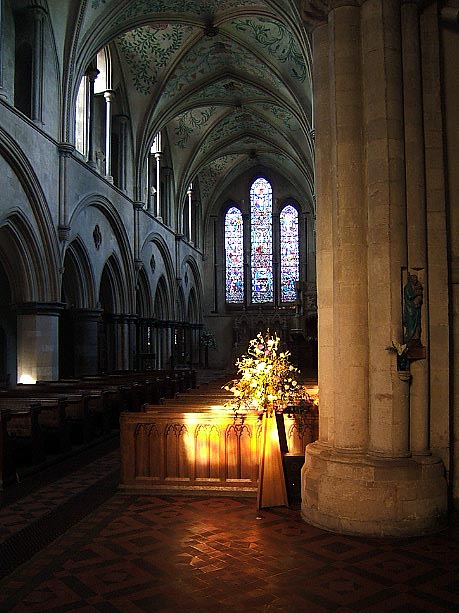 Towards the east end of the nave is the spectacular 16th century De La Warr Chantry. I occasionally come across these late chantries. The melding of English gothic and renaissance styles and motifs produces structures of a stunning craftsmanship, beauty and elegance. 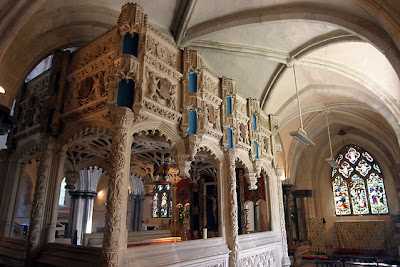 In the graveyard by the church there is the usual collection of villagers, some high, some low, but one gravestone stands out. Not least because it bears an American flag. 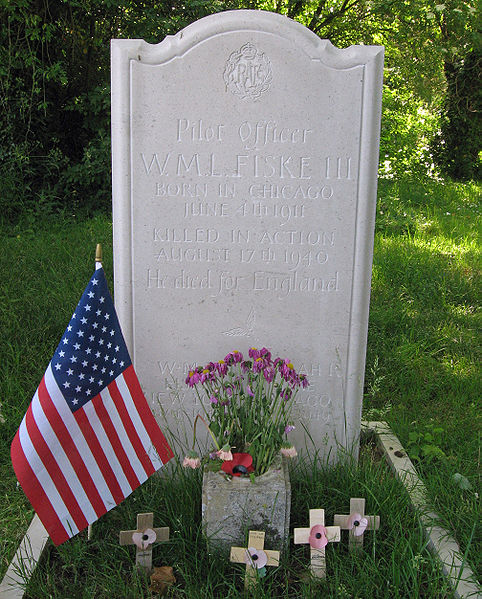 The grave is that of William Meades Lindsley Fiske III.

'Billy' Fiske was born in New York in June 1911, the son of a wealthy banker. Following a move to France he went to Cambridge in 1928 to study Economics & History. In the same year he led the American bobsleigh team at the Winter Olympics at St Moritz and again at Lake Placid in 1932 where he carried the national flag in the opening ceremony. He declined to lead the 1936 team at the Berlin Olympics. By 1938 he had learnt to fly and had married Rose Bingham, formerly Countess of Warwick. The couple moved back to New York.

In September1939, however, he and a fellow American resolved to join the fight and sailed to England on the Aquitania where Fiske signed up, as a Canadian, with the RAF Volunteer Reserve. By summer 1940 he was fighting with 601 (County of London) squadron out of Tangmere. 'The Millionaire's Squadron'! 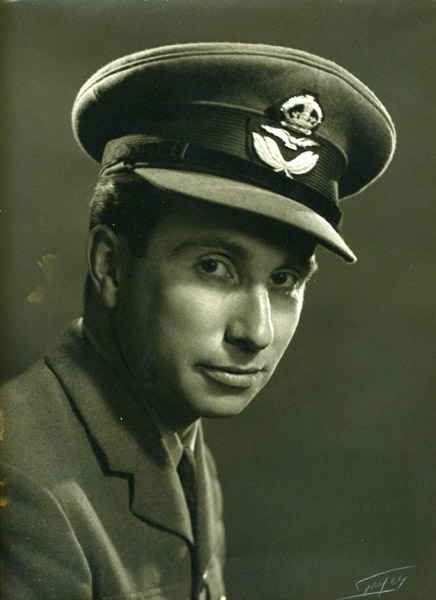 On the 16th August, 1940, the German Air Force launched over 1,700 sorties against airfields, radar stations and London. It was a memorable day. Flight Lieutenant James Nicolson of No.249 Squadron won the Battle of Britain's only Victoria Cross after staying in his burning aircraft to shoot down one of the aircraft attacking him. Fiske flew two operations. On the second his squadron was scrambled to intercept a squadron of German dive-bombers. His Hurricane was damaged, but rather than abandon it he chose to bring the valuable and much-needed aircraft home. As he approached Tangmere, the aircraft caught fire. Fiske landed safely, but received severe burns. He was taken to Royal West Sussex Hospital, Chichester, where it seemed he would recover quickly. However, on 17th Billy Fiske died of shock. He was buried at Boxgrove beneath the contrails of his comrades continuing the battle high above.

He was one of Eight Americans fighting with the Royal Air Force and the first to die. Eight other RAF pilots were killed on that day. 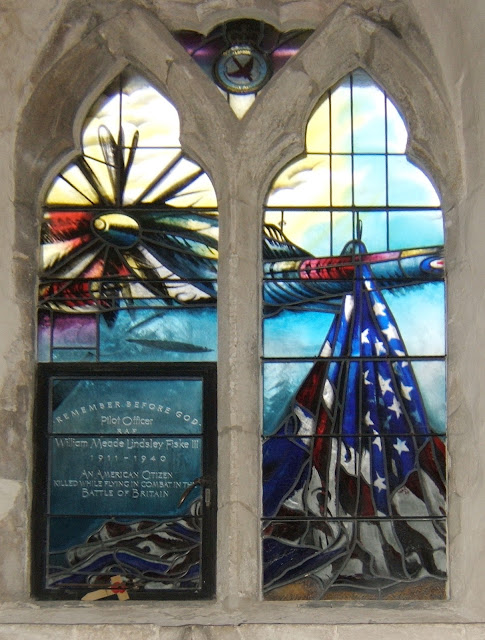 On September 17, 2008 a memorial window was unveiled in Boxgrove Church. 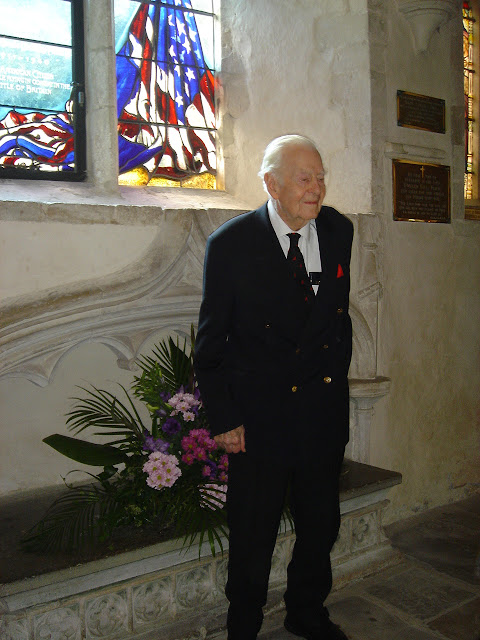 Among those attending was Squadron Leader 'Jack' Riddle of 601squadron. 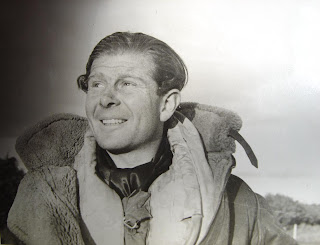 There are other memorials to Billy Fiske in the USA and in St Paul's Cathedral. At the unveiling of the latter Sir Archibald Sinclair, Secretary of State for Air said;

"Here was a young man for whom life held much. Under no kind of compulsion he came to fight for Britain. He came and he fought and he died."