The Israeli army killed 40 people today in schools in Gaza, including many children. 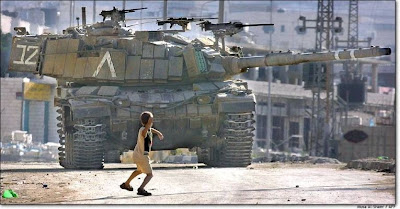 After years of looking at war memorials I am sickened by war and its cost. So it is always good to ponder on what creates these objects of remembrance. Almost invariably the actions of politically bankrupt, totally arrogant and inept regimes who believe killing people is a solution to some ludicrous perceived injustice. Then the world gets martyrs or war memorials to assuage the grief - depends where you live - but the tears and the rage are the same. 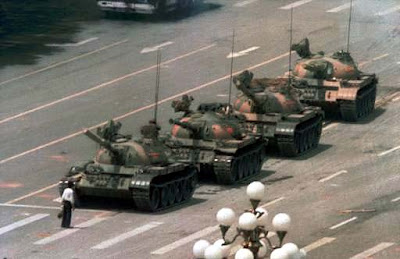 Crazy what difference a word makes. One of these images shows a Chinese 'hero' the other a Palestinian 'terrorist'.

Do politicians expect us to believe their lies?


Hope the kid knocked out the Israeli tank.
Posted by Louis at 22:19

Thanks for your thoughtful and well informed blog.

I really enjoyed it!