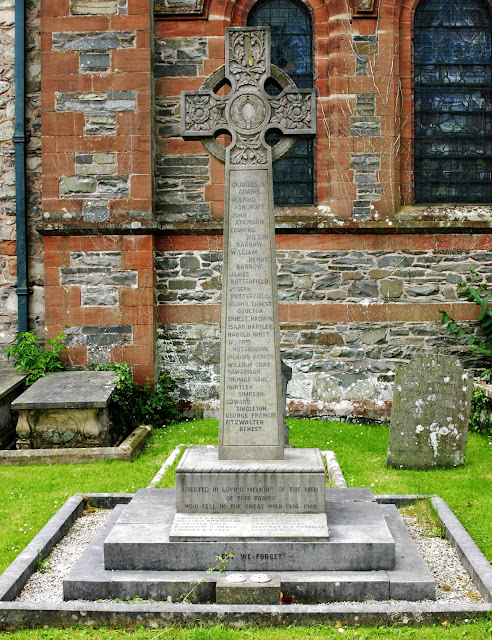 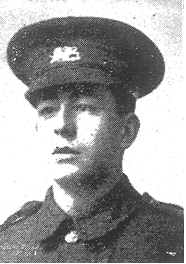 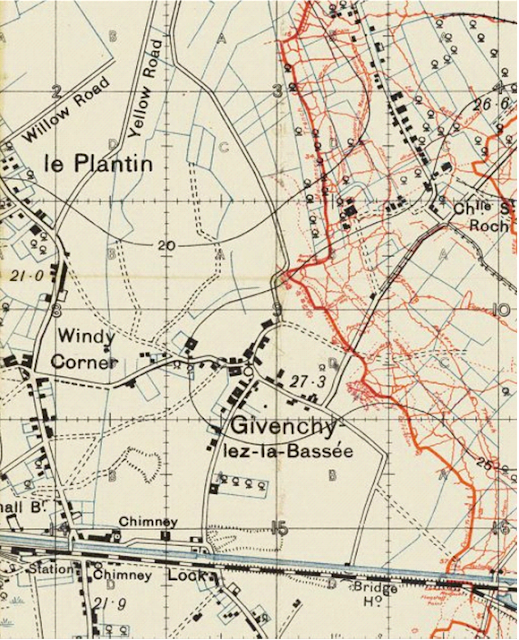 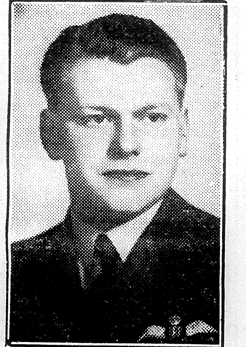 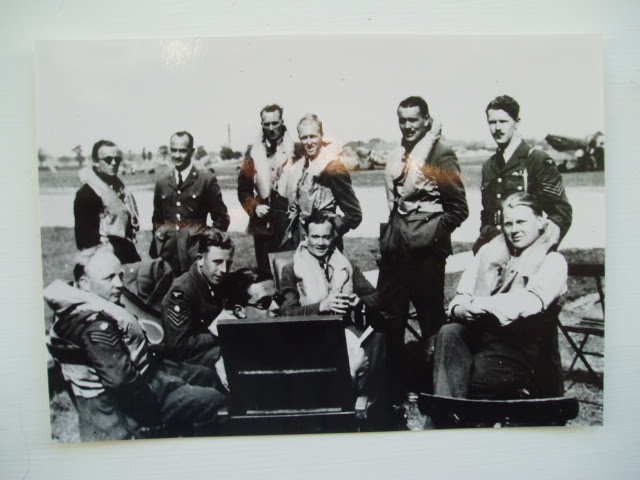 Two men. Remembered. Of thousands.
Posted by Louis at 23:00

Great thoughts that make me stop and think.

They are much appreciated.

Thomas Smart was my husband's uncle. Marjorie became Marjorie Isaac. It is a source of great pride to us that our children are related to such a brave man - it is also very humbling. Thank you for honouring Tommy.
Elisabeth Karalis Isaac.

Whatever country we live in it seems the rulers are the same.War and death follow inevitably.I struggle with the idea of a just war.

We tend to look back on the crusades as a barbarous time. So maybe in a thousand years our descendants will look on the 20th century in the same light. Lets hope that they won't find other reasons to fight.