Sale of Blawith church and its memorials 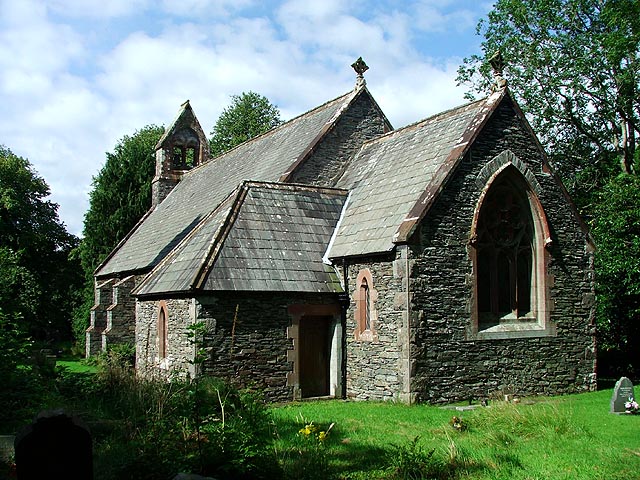 Time passes and the world changes. Over the decades the expression of Christian faith has declined and as a consequence many churches and chapels have closed. One such has been the church of St John the Baptist at Blawith, a small community at the southern end of Lake Coniston. For many years it was in the care of the Redundant Churches Trust but it has now been sold. The hope was that it would be acquired for affordable local housing but sadly it is to become a private, and no doubt, expensive residence. But it was slowly falling apart. 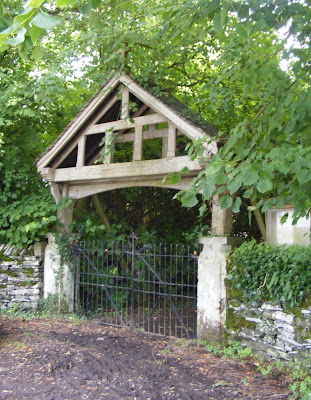 After the Great War a number of memorials were placed within the church, principally a Shrigley & Hunt window bearing stock figures of St Michael, left and St George. 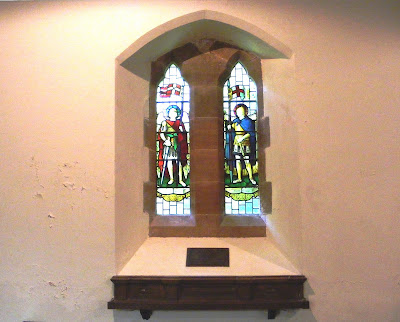 On the sill of the window is a brass plaque with the names of the village dead. Below this is an ornate wooden shelf with the word 'In Remembrance'. No doubt many floral tributes were placed here in the years after the war. 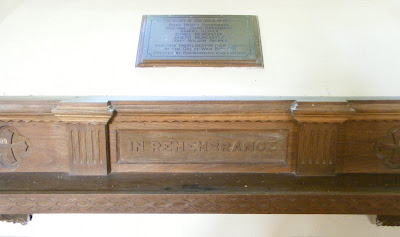 These memorials were installed in 1921 after money was raised in the townships of Blawith, Water Yeat & Nibthwaite by selected ladies who resolutely knocked on every door. Some gave a few shillings, one or two a few pennies. But it was at least inclusive, everyone had an input.

A further board was created by a tradesman in Nibthwaite who painted the names of all the men and boys of the community who served. A photo will appear here in a while. Both this, which last week had disappeared, and, I think, the brass plaque are to be relocated to Water Yeat village hall. And the shelf? The window is to remain in place and any new owners must get permission from the church commissioners to move or remove it. But will people be allowed to view it?

Sad in a way! The belief that people had that the memorials and almost always - a link to their church would remain forever is beginning to be erased. As you say so many memorials not documented disappear and almost no record. Ironic really when now there is almost the unlimited opportunity to store and distribute unfathomable amounts of information.
Jol