The Peninsula War at Bassenthwaite and Backbarrow

I can only say again what a remarkable tool the internet is.
A couple of enthusiasts from Longsleddale have a website that contains a huge collection of Cumbrian maps and an increasingly large collection of photographs. Browsing through the pictures I discovered this image of a memorial in St Bega's Church, Bassenthwaite.


The memorial commemorates Walter Vane, Captain in the 1st Foot Guards (Coldstreams) who died of wounds received at the Battle of Bayonne on 14 April 1814. This action was a rather bitter affair fought 2 days after the abdication of Napoleon on April 12. As Arthur Wellesley pursued Marshall Soult into France he left a force of some 20,000 troops under Lt Gen John Hope to invest the city of Bayonne. After a leisurely six week siege the French Commander, Thouvenot, though aware of Napoleon's demise launched a column against the British lines. The Brits lost 838 men, the French 905. General Hope was captured.
Captain Vane was buried close to the village of Boucat (Boucau).

'along with many of his brother Officers who bravely fell in the service of their country'.

No mention of the common soldier there then! Indeed they were largely forgotten, only receiving a medal for their services in The Peninsula in 1848. This old veteran seen below wears his peninsula medal sometime around 1860; a wonderful image held at the V&A in London. 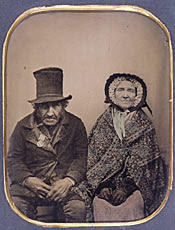 However, many veterans were lauded in their home communities. In Ulverston an old soldier who lost an arm at Waterloo and who lived at 'Waterloo Cottage' on the Flan reputedly never bought a pint of beer in his life, simply regaling visitors with tales of the Battle for the price of his drink! And at Haverthwaite there is a remarkable tombstone commemorating William Fell, a Light Infantry Man who fought throughout the Peninsula War. 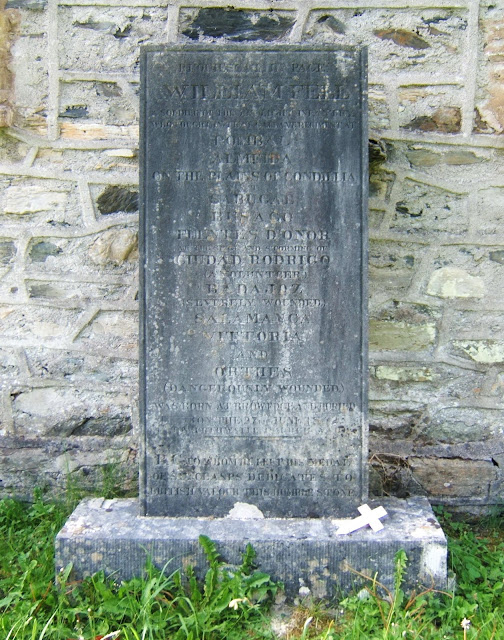 
William Fell, A soldier of the 52nd Light Infantry who fought in that Gallant Regiment at Pombal, Almeida, on the Plains of Cordillia, at Sabugal, Busaco, Fuentes D'Onoro, at the siege and storming of Ciudad Rodrigo (a volunteer), Badajoz (severely wounded), Salamanca, Vittoria, and Orthez (dangerously wounded).Was born at Brow Edge and buried on the 27th of June 1852 in Haverthwaite church yard.
BG to whom he left his medal of six clasps dedicates to British valour this humble stone

BG is Dr Gilpin of Ulverston.

The image here shows a Peninsula medal awarded to a man in the 52nd Foot.

Leaving the army in 1821 after more than 12 years service William Fell returned to Backbarrow to work in a paper mill and later a Cotton Mill. In 1824 when claiming a pension in Dublin Fell stated that he was 'worn out with service'. He also worked as an armed guard on the local coach and as an old man made toffee and cakes for visitors to to the lakes, meeting them at Newby Bridge while wearing his medal. There is a full biography of him in CWAAS Transactions, 3rd Series, Vol IV. 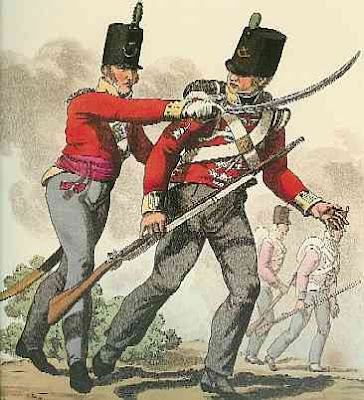 The 52nd Light Infantry became the Ox & Bucks LI who famously landed at Pegasus Bridge on the Orne at the opening of the Battle for Normandy.